“It’s Time For California To Come Home” Out Now 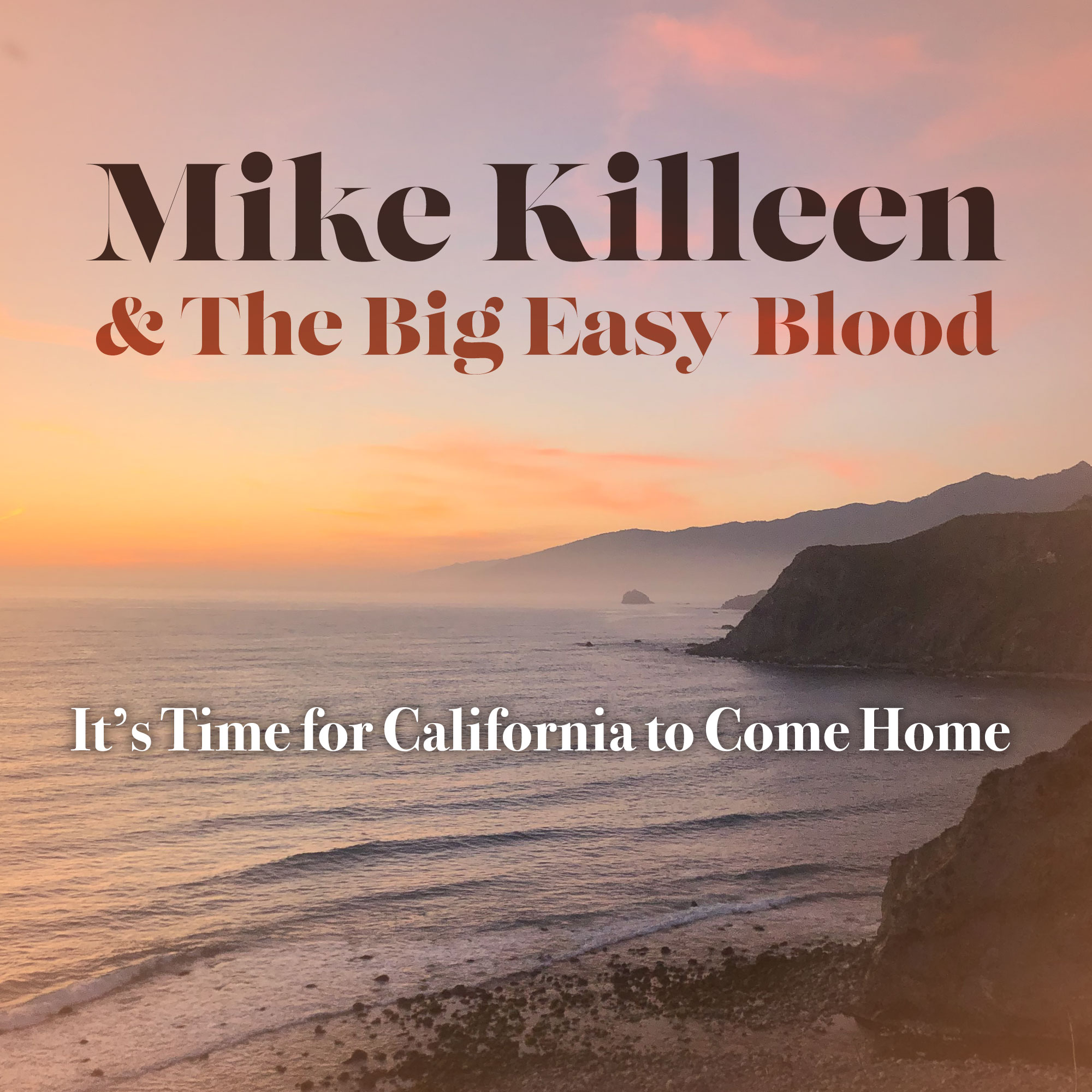 “An American Life” Video Out Now

The song was written by Mike Killeen and performed with Mark Evers, Jeff Hall, and Mike Davis. Jon Daly produced the track and Rodney Mills mastered it. The video was filmed and edited by Austin Taylor.

“Turn Out FIne” Single Out Now

New song explores the search for hope and companionship in a pandemic world, where it sometimes feels like faith is fading, leadership is failing, and there’s nowhere left to go.

Find “Turn Out Fine” on your favorite streaming platform, including iTunes and Spotify. 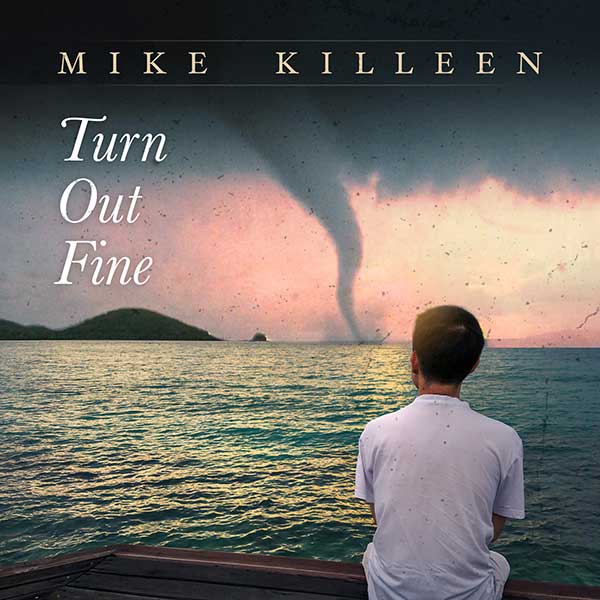 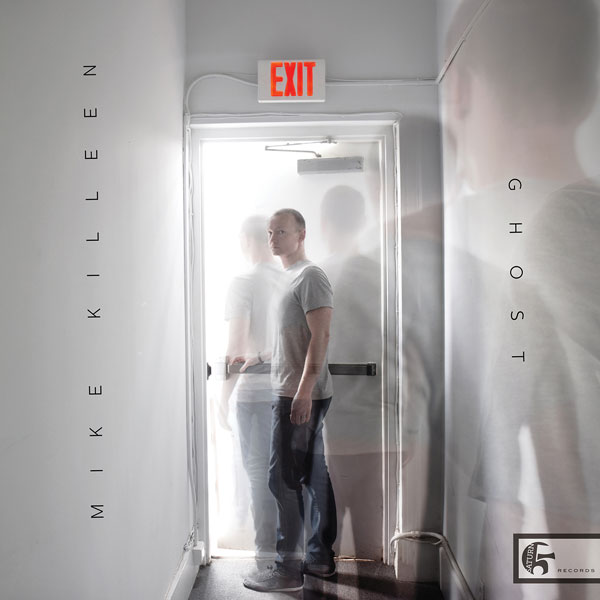 Killeen’s most recent full-length album, “Ghost,” was produced by Ken Coomer (Wilco, Uncle Tupelo) at his Cartoon Moon Studios in Nashville and released in 2019 on Saturn 5 Records to worldwide distribution. “Ghost” features Killeen’s strongest set of songs to-date, and his collaboration with Coomer builds on his Americana roots, with a collection of tracks that straddles the lines between genres, including folk rock, pop rock, indie rock, and alternative rock. Killeen penned and contributed lead vocals for all nine songs, and played electric and acoustic guitars, harmonica, and piano. Coomer said of Killeen: “Mike Killeen can take you to that place, the place of a lost love, that yearning we all have for someone, or he can paint the picture of human loss, that deep line that runs between life and death.”

On “Ghost,” expert accompaniment from Joe Garcia on lead guitar, Ted Pecchio on bass, and Coomer on drums—as well the textural presence of keyboards, mellotron, mandocello, loops, and well-placed harmonies by Kristen Englenz and Nathan Beaver—give the album its hard-to-label, but easy-to-embrace vibe. The lead single, “She Called Me Last Night,” kicks off the album and points to Killeen’s active return to writing, performing, and recording new music after a long gestation, with the closing lyric, “If you believe in this thing, and all that it means, it will follow you wherever you will go.” Other highlights include “Siren Call,” “You Ain’t Settling Anymore,” and “Decatur Cemetery (Section 14).”.

Killeen’s immediately previous work, “Poverty is Real,” was also released on Saturn 5 Records. Produced by Will Robertson, the record is a more muscular presentation of Killeen’s songwriting than found previously, with crunchy electric guitars and raucous crash cymbals appearing throughout. BeAtlanta.com called Poverty is Real, a collection of “beautiful arrangements and meaningful lyrics.” The title track was included in Salvatore Alaimo’s documentary, “What is Philanthropy,” alongside songs by Patti Smith and Ziggy Marley.